Posted on October 14, 2014 by theprofessionallitterpicker

Four visits to four separate beaches.  I’ve got a new camping stove, so it’s a cup of tea every trip now-sometimes two.

I went looking for plastic bottle tops.  I’m looking for four hundred thousand of them.  Tally so far, seven hundred and fifty three.

I took eighty eight photographs, whittled those down to thirty seven and then forced myself to choose just six.

I chose the first one immediately, because I felt it was so damn sad. 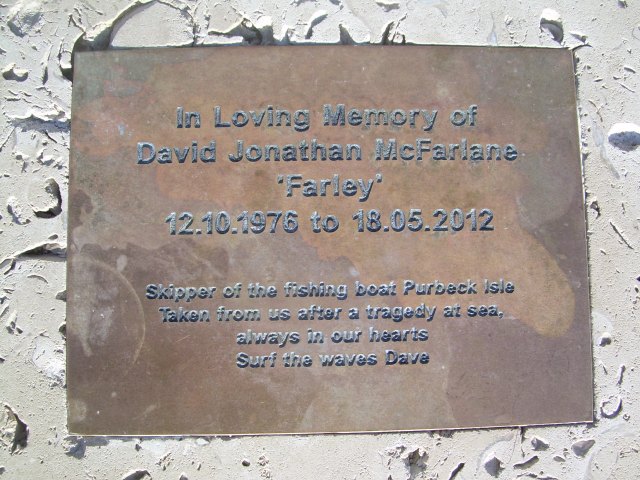 I collect sayings from bench plaques.  Some of them are just too painful to share, (in my opinion).

I chose the next one because I wanted to show a view.  The wind was still, the waves just ‘laps’, the sea-dead calm. 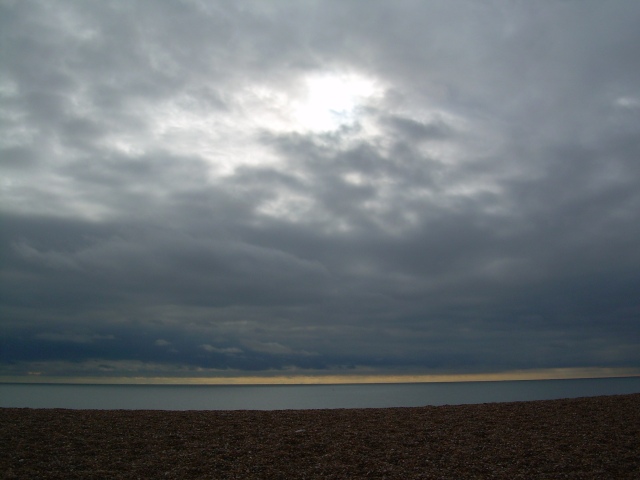 Did you know smugglers used to be able to tell where they were on Chesil beach by the size of the pebbles they found when landing ashore?  To the west they are ‘p’ sized, to the East like potatoes.

I chose the next photograph to show people that us ‘litter pickers’ are serious about our job.  It’s great for kids to play on the beach, but what of these things?  It was intact with needle. 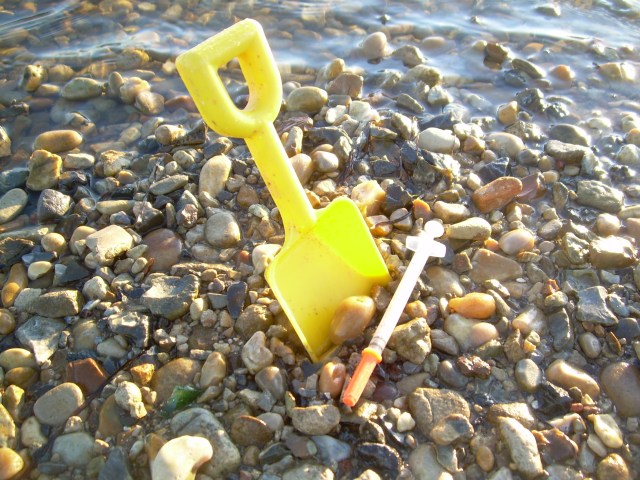 And I will visit Chesil beach again, soon, and all I will pick up is fishing line, and hooks, and weights.  There’s metres of the stuff there…and I have found a lady who weaves it all together, with rope, all from the beach, and exhibits it.  I’ll ask her if I can put some of her work on my blog.  I picked this tangle up in less than an hour.

Did you know they have a small oil well at Kimmeridge Bay?   I didn’t.  They collect 88 barrels a day from a single oil donkey there.  I was amazed! 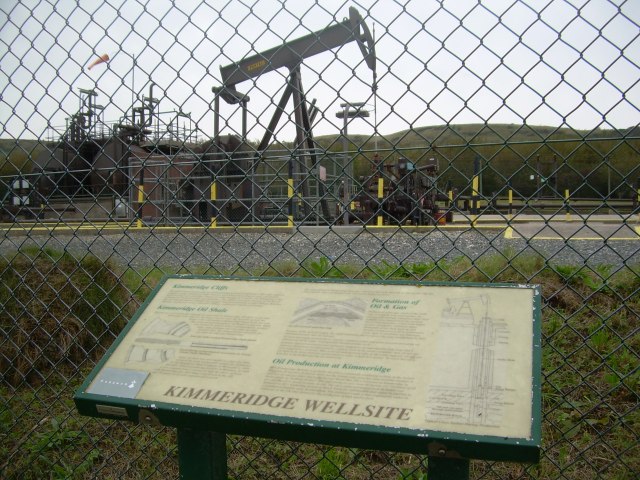 And finally, three cheers for Class two of Portesham Primary School who pinned up a load of posters asking people to stop littering.  It made my day.  I single out one poster, one drawing…of “Corpral Cleen-up”.  Thanks kids.  I hope you are serious.

Cleanin' up the World!
View all posts by theprofessionallitterpicker →
This entry was posted in Litter, out of book.. Bookmark the permalink.