Walking with sciatica, (in around 500 words and one photograph), part 8.

Posted on April 6, 2015 by theprofessionallitterpicker

On Saturday I visited friends near Templecombe.  By foot from Marhull, the way I went, you pass a beautiful three tiered weir in the middle of a field with no apparent reason for being there.  The farmer said it was built during the second world war to help drain nearby Henstridge airfield, but its position and water flow direction didn’t make sense of that, to me.

I crossed the A30 Sherborne/Shaftesbury road close to the bridge over the river Cale.  There are two large lay-byes nearby.  One was spotless, the other littered with litter.  I found the Gartell family built Light Railway.  Open on only eight days this year, adult tickets are £7.50, under 14’s £4 and under 3’s free.  There is unlimited travel on the day of issue.  (Worth a google for a potential day out with the family).

We saw two emerging bluebells in Martin’s Copse and then I returned back overland via back lanes littered with age old cans and bottles.

Yesterday’s walk was a great hike from Marnhull back to Milton Abbas.  Printing maps off the internet is not really the way to go.  I got lost several times and ended up travelling more on back lanes than bridleways for fear of missing my deadline of sundown.  The plaque on Sturminster Newton bridge warns the public not to harm it.  Those prosecuted for criminal damage would face transportation!

Up over glue hill, down Hewletts Drove and annoyingly unable to follow on through Gypsy Drove due to old and decrepit farm machinery blocking the way.  I walked past Bill’s bench, by-passed the village of Fifehead Neville, walked up Crate Hill, discovered the name of a village called ‘Droop’ and then walked through Wooland.

The trek along a sheep track by the side of the steep road up to Bulbarrow hill at a height of 274 metres was a struggle but afforded fine views, the discovery of a great wild camping spot, catching sight of one of two foxes of the day, and a quick exchange of words with a cyclist in first gear, going up!

Dropping down the other side I followed the road, past 5 bags of discarded Tennants lager cans, past the beech tree woods of Delcombe Wood and down Cuckoo Lane into Hilton and then onto a delightful one and three quarter mile footpath with accompanying brook to Milton Abbas School.  I skirted the school and ended up in the Hambro Arms pub for a coffee, five and a half hours after having left Marnhull which I thought was pretty good.  And I easily made my deadline of sundown.

This short piece was supposed to instill interest in advertising on my website but I’ve run out of word space.  That’ll have to be on the next post, post 9. 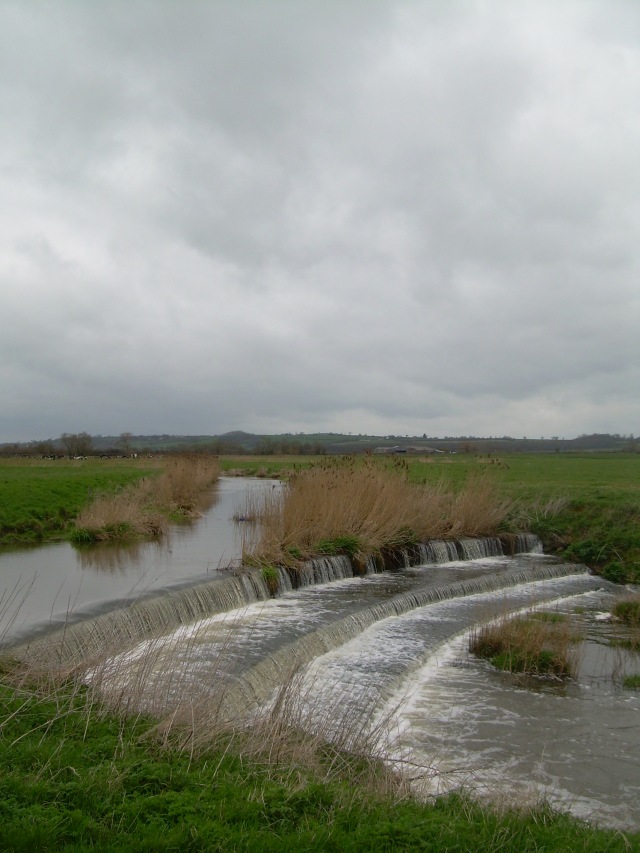 Cleanin' up the World!
View all posts by theprofessionallitterpicker →
This entry was posted in 12.Walking With Sciatica., Litter and Travel. Bookmark the permalink.